What is the Ideal Number to Start With When Importing from China? 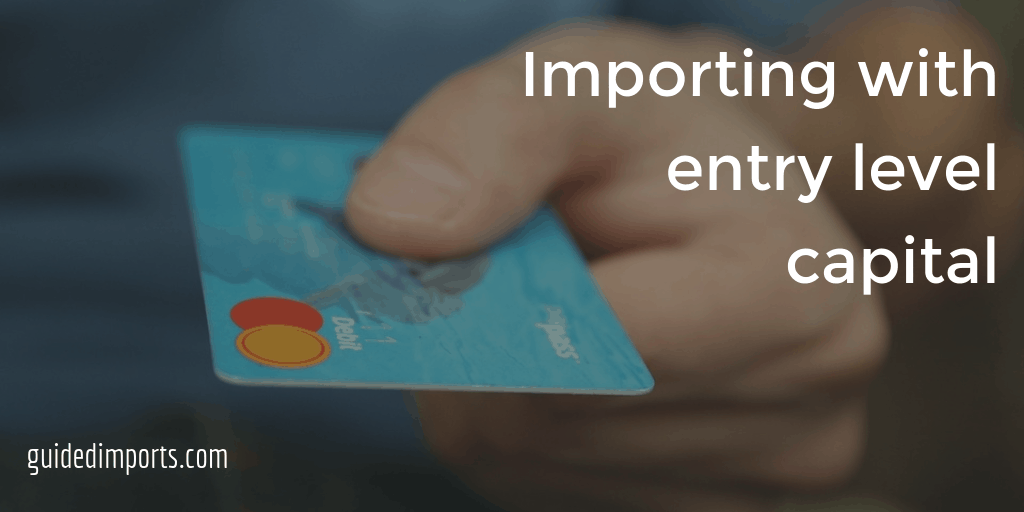 A common question new importers ask us is, how much is a good amount of capital to invest, when starting out with importing for the first time. This in itself is a very difficult question to answer because it is almost equivalent to asking, “how much should I spend on my first home?”

As we often explain, China works on quantity. The more you purchase, the less it will cost. Someone looking to start investing into manufacturing should know the pros and cons of each option. Essentially, this type of investment is just like any other. Low risk, comes with low reward.

Now that we’ve gotten past the obvious, we understand it can be helpful to give you some round numbers.

If you are looking to import to sell on e-commerce, such as Amazon, then you’ll want to find a product that has a strong margin, easy to manufacture and won’t hurt you in the event the product does not work out. This means, the numbers are going to be different for everyone.

It truly depends on the type of return you are looking to gain. Spending a few hundred dollars most likely will not give you enough return to place a larger order after success has be made. It may even lead to a loss as your margins are so much worse than your competitions.

Spending tens of thousands of dollars, or even hundreds of thousands early on might lead to revealed mistakes with irreversible losses.  Some of which could have been determined if you had experience in the industry prior to making such an investment.

This does not mean that 5,000 to 10,000 dollars US is the magical number, especially considering loads of people will swear they have done it and have been successful with less, and others will say it is not enough. Regardless of your decision, the most important thing is to determine is if you are financially capable of making an investment that could turn out to be a loss.

Once you have determined you are financially capable of investing in manufacturing, the next stage is to determine the most viable way to choose products and which channels to resell them on.