What is an FCL Shipment?

Everything You Need to Know about Full Container Load Shipments 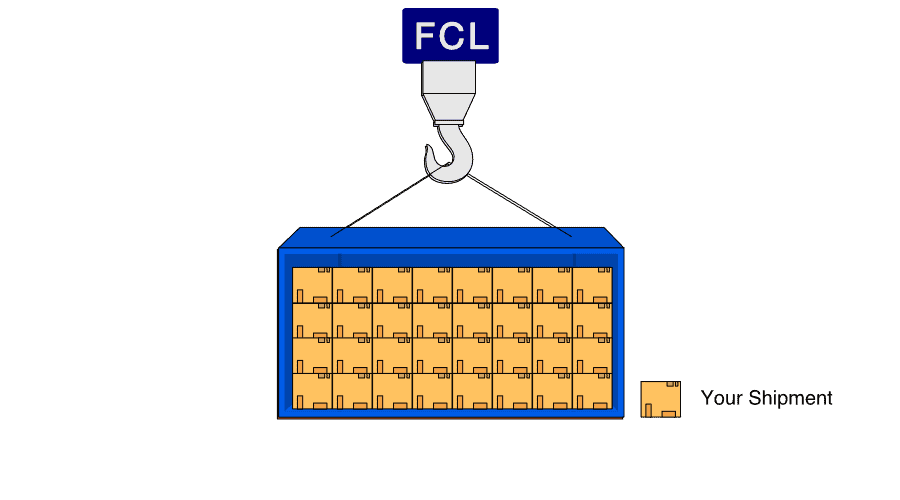 What is an FCL Shipment?

FCL is a term used in sea freight to describe shipments that consist of a “full container load,” or a shipment that only has one consignee in a single container and is not being shared with other shippers. Standard container sizes are 20’ and 40’ containers; both sizes offer standard and high cube sizing.

How are FCL Shipments Charged?

When working with FCL, the buyer is renting the whole container space at a fixed rate. Aside from the fixed ocean freight cost, the buyer also needs to consider some additional fixed costs, such as the handling charges and chassis fee.

Shipping lines usually change rates based on the route’s demand, similar to commercial air travel, so it’s best to check the rates depending on when and where the container is going to be shipped.

Which is cheaper FCL or LCL

FCL will always be cheaper when counting the volume rate. However, Less than Container Load (LCL) can be more economical if the total volume of the shipment is too small to be shipped in a full container. Shipping is a commodity, and like most commodities, economies of scale will inevitably allow for more savings in the long run.

How to calculate FCL shipment

To understand if FCL is a viable shipping method for your next shipment, knowing the basics of how shipments are calculated plays a vital role in logistics planning. In an FCL shipment, two charges make up most of the overall shipping cost: container rate, and chassis fee. The freight cost of the FCL container is a standard calculation consisting of the container size and route, along with the chassis fee, which is the cost to truck a container to or from a shipping terminal to the final destination.

If you are shipping via FCL and using the Incoterm agreement FOB, the following calculations are needed to understand the cost to ship:

What is an FCL container load

Buyers are encouraged to understand the different containers that are available for their shipments. There’s no need to know everything about containers, however, learning the basic sizes and fillable space will help when calculating shipping methods. The table below outlines the standard containers available and their volume.

Less conventional containers are not as widely available, nor are the ideal for the standard consumer-grade products being shipping around the world.

The FCL Agreement is common for large-volume shipments because of the following reasons: Less risk of cargo being damaged, cheaper per volume rates, faster lead times than other forms of sea shipments.

With all types of shipping, risks are inevitable. While FCL does have the benefit of having significantly lower overall risks, we have outlined the potential dangers below for shippers to be aware of.

In an FCL shipment, if cargo is not loaded into a container properly, the risk of cartons toppling during transit or the unloading process could lead to damage or injury. Buyers need to discuss the carton loading plan with their sellers and ensure the warehouse workers loading the cargo stick to the plan. In the event, a seller is unfamiliar with loading products in a container, the loading risk increases. When in doubt, consult with your China freight forwarder to help you plan your loading plan.

Once the cargo is loaded, the container is sealed before it goes on to the ship for departure. Unless a container examination is required, the doors of the container will not open until it arrives at the destination port. FCL has the advantage of significantly less handling compared to LCL shipments since there’s no need to consolidate and deconsolidate other shipper’s cargo. Because of this, FCL has less risk of damage during the logistics process.

FCL can still be cheaper than LCL, even when the containers are not filled to their full capacity. When a shipment has a total volume greater than 14 CBM, FCL becomes a viable option. For example, even though a 20-foot container can hold up to 33.08 CBM if a shipment consists of 15 CBM, there is a high likelihood the cost to ship a 20-foot container would be less expensive than sending 15 CMB in an LCL agreement.

Since the space for the FCL is usually lower compared to LCL, the shipping cost is generally cheaper, making it a more economical option even though the whole container wasn’t occupied to its maximum capacity. It is best always to compare the costs of shipping LCL and FCL.

The FCL and LCL calculate the freight cost based on the volume (or every 1,000 kilograms per CBM, whichever is higher) of the shipment. Because of the way this rate is calculated, FCL could equally be a viable option for transporting heavy products compared to shipping them via air method.

The total transit time is also an advantage for the FCL agreement when compared with LCL because the whole container is transported directly to the final destination. Direct shipments decrease the added time required to deconsolidate an LCL shipment before fulfilling the last leg of the delivery to the buyer’s final locations. FCL can save on average, 4 to 7 days, when compared to an LCL shipment.

The major disadvantage of FCL, as well as any sea shipment, is the time it takes to reach the final destination. It can take a container ship around a month, if not longer, to travel across the world. If every second counts for your shipment, ocean freight might not be the ideal solution. However, if planned correctly and the shipping time is factored in, FCL does not have any significant disadvantages.

Typically, when shipping by sea, transit time will take between 20-45 days for the cargo to arrive. Ocean freight as a whole takes significantly longer than air freight. When shipping via air, the shipment can land in a matter of days. Due to the long transit time for FCL shipments, shippers are advised to plan accordingly.

Despite the listed disadvantages of the FCL agreement, it is the most economical option if the transit time and volume are not barriers for the shipper.

An FCL shipment can be delivered to the buyer within one to two weeks after the cargo arrives at the destination port, depending on the location of the final destination. For example, when shipping to the United States, the transit time for inner states such as Wyoming or Minnesota will take longer than states located near coastal ports.

While sea freight rates are not as dynamic as air freight rates, the cost to ship containers can fluctuate seasonally and during global events, such as COVID-19. Usually, shipping lines change their prices monthly, depending on each routes demand. The peak season for sea shipments is generally before the Christmas season, starting at around September and right before the Chinese New Year, which usually falls on a January or February.

Below are the approximate rates for a 20’ container Shanghai, China, to common destinations:

Below are the approximate rates for a 40’ container Shanghai, China, to common destinations:

There are times where the per CBM cost of LCL can seem cheaper than the FCL cost; however, additional charges must also be considered as well.  LCL consolidators can offer a lower CBM rate, but inflate local charges to each consignee. Local fees are calculated for every container; however, an LCL consolidator might charge the full price of the local charges to all consignees, and use the inflated fees to cover the CBM rate.

LCL consolidators can earn a lot of money from local charges, but they also need to absorb unused space in the containers they book. Because this is a gamble for consolidators, pricing tends to increase due to their risk.

If you are shipping your products from China, click here to request a shipping quotation, and we will help you identify the ideal shipping method for your next shipment.

FCL vs. LCL which is Better?

FCL and LCL both have pros and cons. FCL gave birth to the LCL industry because of the demand to ship a smaller volume of cargo by sea, without the need to pay for the full container space. Understanding the differences between the two ocean freight agreements will give the buyer a better knowledge of which is the best method to be used depending on the situation and volume of the shipment.

This article is a more thorough comparison of the difference between FCL and LCL. 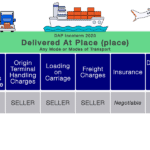 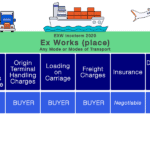 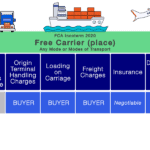 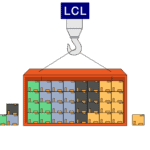 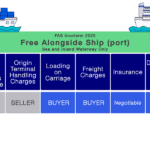